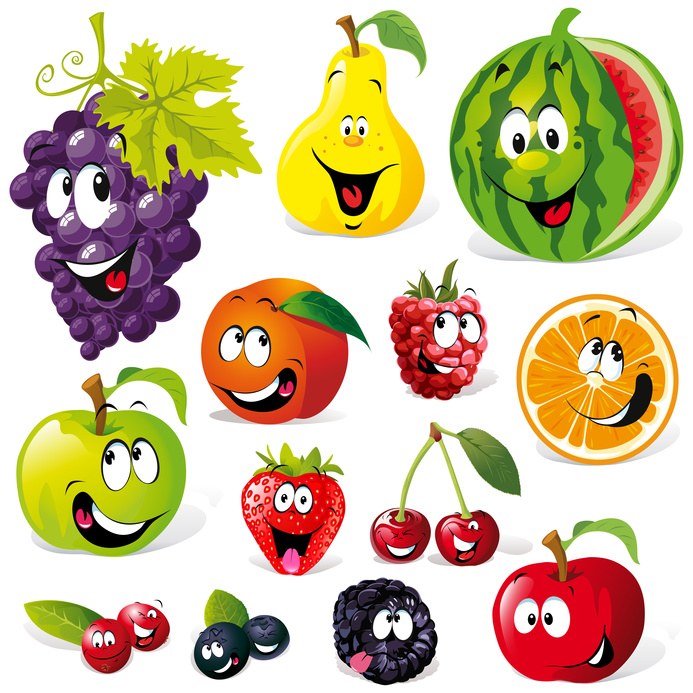 Did you know that $1.8 billion dollars is spent on marketing foods to school-aged youth?1 Or that the average child sees 12-16 advertisements per day promoting food products high in saturated fat, sugar, or sodium?1

However, the overall landscape of food commercials has shown little improvement since the CFBAI’s inception.3 Research from non-industry sponsored studies have shown that even in 2013, over 84% of all food commercials seen by children featured products high in saturated fat, trans fat, sugar, or sodium; while over 95% of ads aired during children’s programming featured products high in saturated fat, trans fat, sugar, and sodium.4,5  These poor outcomes have lead researchers to call for increased scrutiny over CFBAI members’ efforts to market healthier products.3,4,5 In December 2014, the CFBAI responded by creating “Uniform Nutrition Criteria” for child food advertising: the results of this still remain to be seen.1

In the meantime, we are left with the knowledge that the majority of the food commercials US children watch are for unhealthy foods. But does this really matter? Do food advertisements influence our children? The answer to this is ‘yes.’ Research has shown that food advertisements directly influence children’s food preferences, nutrition knowledge, purchase behaviors (through parents), food consumption habits, desire for unhealthy food, and nutrition-related health.6,7,8 In other words, the messages our children see on television are influencing their daily food choices.

Why does this matter to schools? Today’s schools are taking active steps to make their cafeterias and landscapes healthier.9 In order to promote healthy diets in youth, we must be able to help them overcome this constant marketing of unhealthy foods. Because food advertisements impact children’s food choices, they can also impact their lunch preferences and snack choices at schools. One means to help address these unhealthy messages and ensuing choices is to promote schools’ own healthy messages– featuring the same effective strategies used by food companies.

Obviously no schools or communities have million dollar budgets (like food companies do) to market food to children. However, the themes consistently used across food commercials–recognized as influential to youth– can be harnessed to promote food which is healthy in our schools. Consider your school posters, fliers, radio PSAs, and more, used to discuss school cafeteria food. How often are the fruits and vegetables described as ‘tasty’? Made to be fun? Or to tie in a fun character? These engaging themes are not used to promote healthy foods often enough. But why not? Fruits are tasty. Dipping vegetables in dips can be fun, and attention-grabbing characters can always be created and used to make food or messages memorable. A wise step for schools is to harness these strategies years of food marketing have shown to be effective in reaching youth.

Our children are living in a world where they are constantly exposed to product messages—the majority being unhealthy.1 This is slowly changing. Schools can help encourage this change and make healthy food messaging more common by using the food companies’ proven messaging themes and the marketing resources available in our schools to encourage youth to desire and choose healthy foods.

A past Healthy Food in Schools article called Marketing Nutrition: School Cafeteria Signage Resources was published on August 30 this year. It provides a long list of resources available for schools to use in marketing healthy food to children. All school groups and environments will benefit by checking out this article’s resources with the themes of ‘taste,’ ‘fun,’ ‘characters,’ and ‘premiums’ in mind. Take a look and consider how your school might use marketing techniques to spread healthy — instead of unhealthy — food messages.