Cornell Cooperative Extension of Wayne County (CCE) began working with school district food service directors (FSDs) several years ago to pursue ways to increase the amount and variety of local produce offered to public school students. With over 900 farms, Wayne County is the fifth largest agriculture county in New York State and the largest fruit growing county in the state. Given the availability of local produce and the interest of FSDs, the goal seemed achievable. 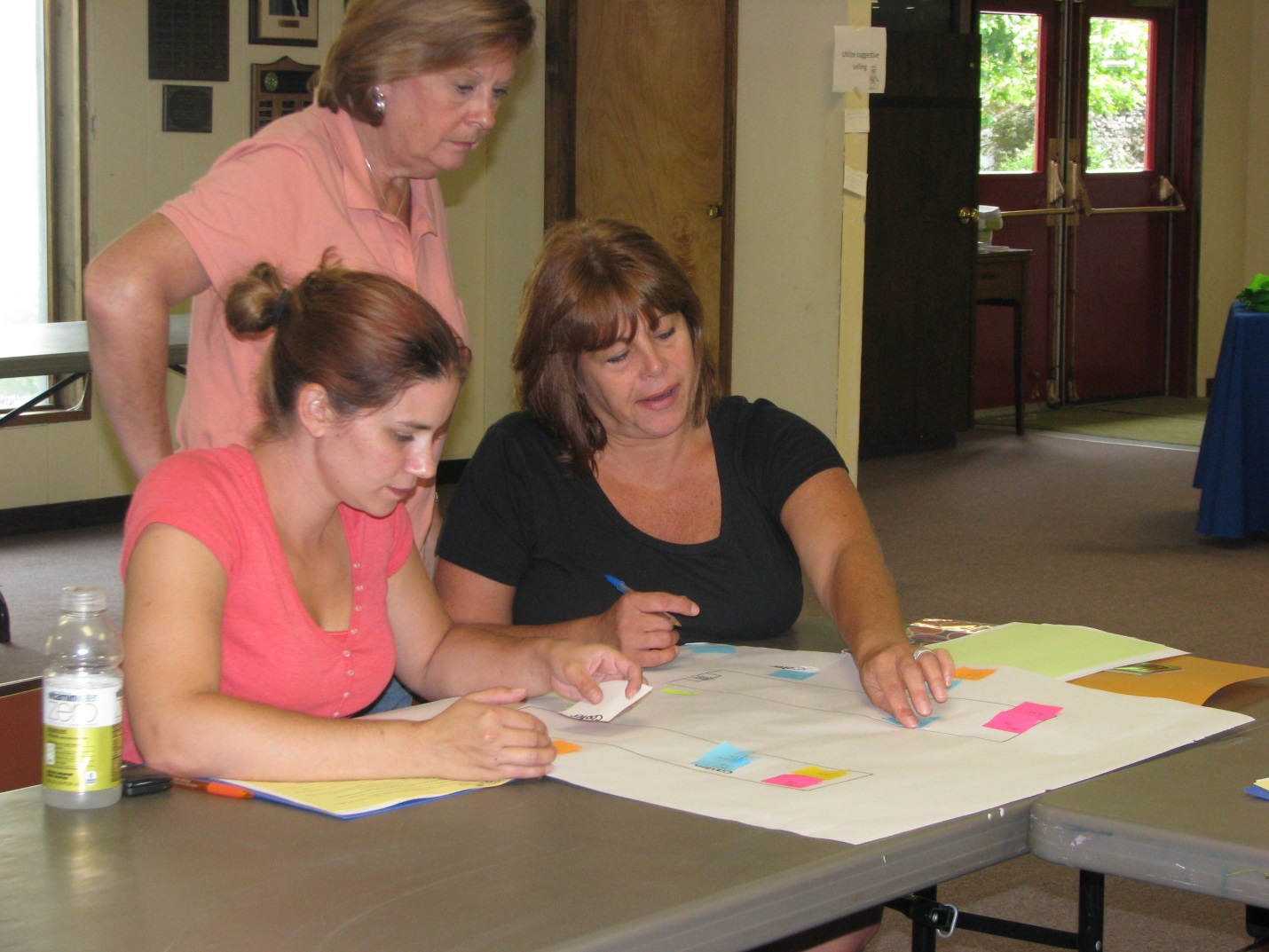 In 2011, CCE and the Cornell University Center for Behavioral Economics in child Nutrition programs(BEN Center) conducted a research project with seven middle schools in Wayne County and it was determined that when students are offered sliced instead of whole fruit, consumption increases by 73%.[1] This finding was the basis of pursuing a relationship between Foodlink and Wayne County, NY school district FSD’s. The FSD’s had been trained in Smarter Lunchroom strategies by CCE nutrition educators and understood how they could optimize the placement of sliced fruit on the serving line to increase student selection of the product.

In the summer of 2012 an intern from Cornell University was hired to find out the barriers and opportunities to increase the amount of local produce served in school meals. She interviewed the FSD’s, local farmers and two produce distributors. She recommended that we explore a relationship with Foodlink, the Feeding America regional food bank located in Rochester, NY. They had the capacity to process and distribute minimally processed produce, were already purchasing produce from some local farmers and were interested in working with a rural county.

The Wayne County team chose apples as the first local product to be introduced into the School Lunch program given the abundance of apples grown in the county. Foodlink sent out samples in the fall of 2012 and changed the packaging based on feedback from FSD’s so that it was easier to open. The first locally grown sliced apples packaged by Foodlink were put on serving lines in January 2013 and served to students. Three pound bags of apples that need to be portioned by school food service as well as single serving packages suitable for vending machine sales were made available. Ten of the eleven school districts in Wayne County are currently purchasing the sliced apple products with over 4,000 pounds of sliced apples served from January to March 2013. 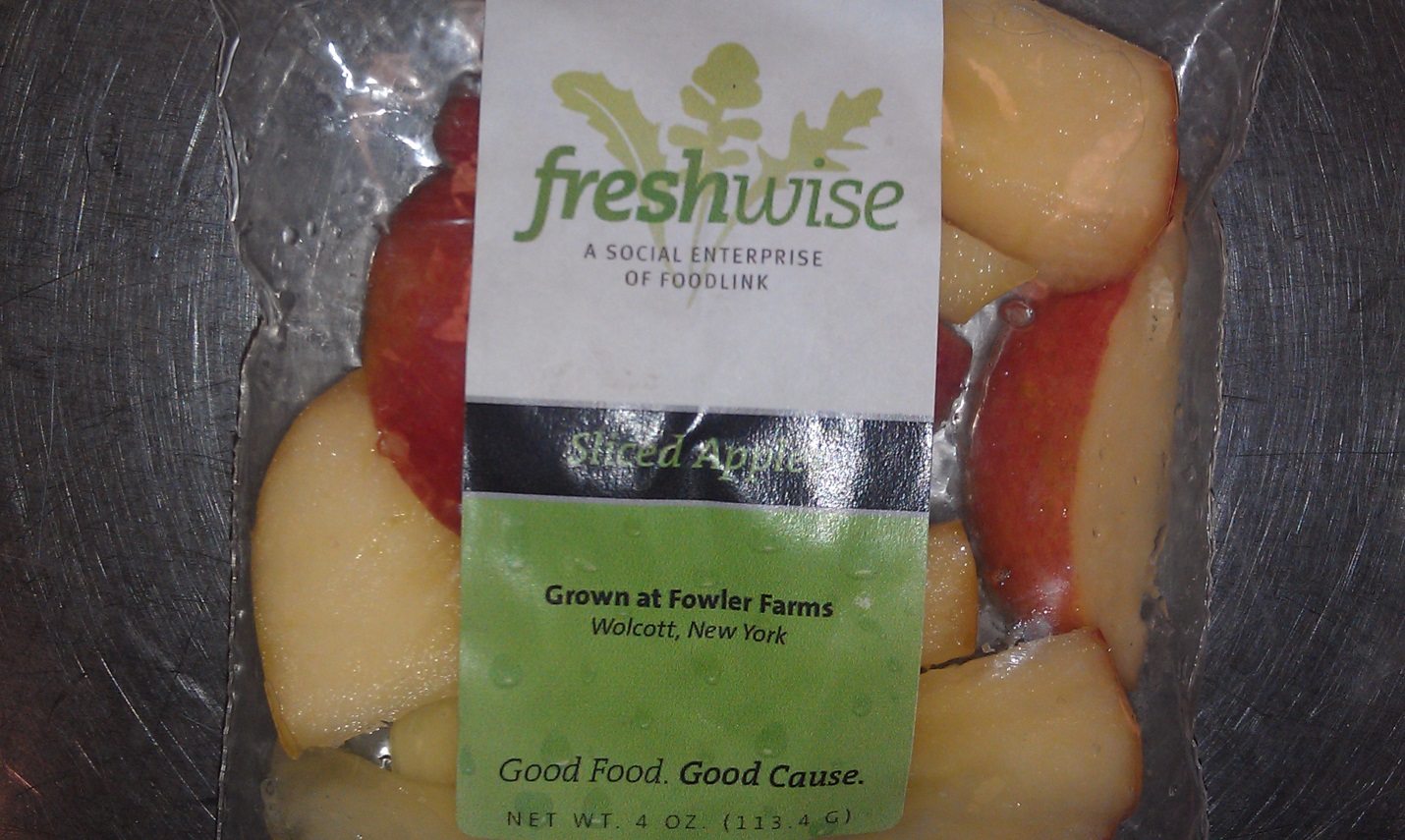 CCE will continue to connect Foodlink with other food service providers in Wayne County, including child care centers. FSD’s are very satisfied with the sliced apples and will work with Foodlink to provide other types of produce to be served in bite size pieces for ease of selection and consumption by students.